The Spanish alphabet has had some changes made to it over the years. You may notice if you search for Spanish reading activities for your child (or students) that there are some differences in the materials you find. Perhaps you’re a parent of a child in a Spanish immersion program and you don’t speak the language. Or maybe you haven’t studied any Spanish since you took it in high school. You may wonder which alphabet is correct.

The Spanish alphabet used to include the letters ch, ll, and ñ. These extra letters (plus the same 26 as in English) made the alphabet 29 letters. Many songs, teaching materials, and other Spanish phonics resources still use this outdated alphabet.

However, the current Spanish alphabet only includes one extra letter: ñ.

Keep reading and download the printable alphabet chart I made for FREE.

In 2010, the Royal Spanish Academy (Real Academia Española) officially removed the letters ch and ll from the Spanish alphabet. The current alphabet has 27 letters.

Of course, countless words contain ch and ll. The change is that instead of letters, these are considered digraphs now, just like we have in English. Digraphs are two-letter combinations that have one sound (like th or sh in English). The five Spanish digraphs are ch, ll, gu, qu, and rr.

They also made some other important changes that parents and teachers should know. Before 2010, the letter y was called y griega (“Greek y“). The update officially changed the letter’s name to ye.

Also, the names for the letters b and v, pronounced be and ve, were updated. While we say these sounds differently in English, they are pronounced identically in Spanish. So, in order to distinguish between the two, the b letter is still called be but the v was changed to uve.

Have you ever wondered about the extra marks over Spanish words? They’re actually called diacritical marks, and there are three types in Spanish.

Now you know! If you need a free updated alphabet chart to use with your kids…

It includes the letters and how to correctly say their names.

Do you need a printable alphabet chart with pictures for beginning readers? I have a set of 4 Spanish alphabet charts for teachers or parents to use to teach letters and sounds in my Teachers Pay Teachers store.

I’d love to help you learn more about how to pronounce or read written Spanish for yourself or with your kids. This article includes a free printable Spanish pronunciation guide.

This post may have affiliate links. If you click an affiliate link and make a purchase, I make a small commission to support this blog at no additional cost to you. 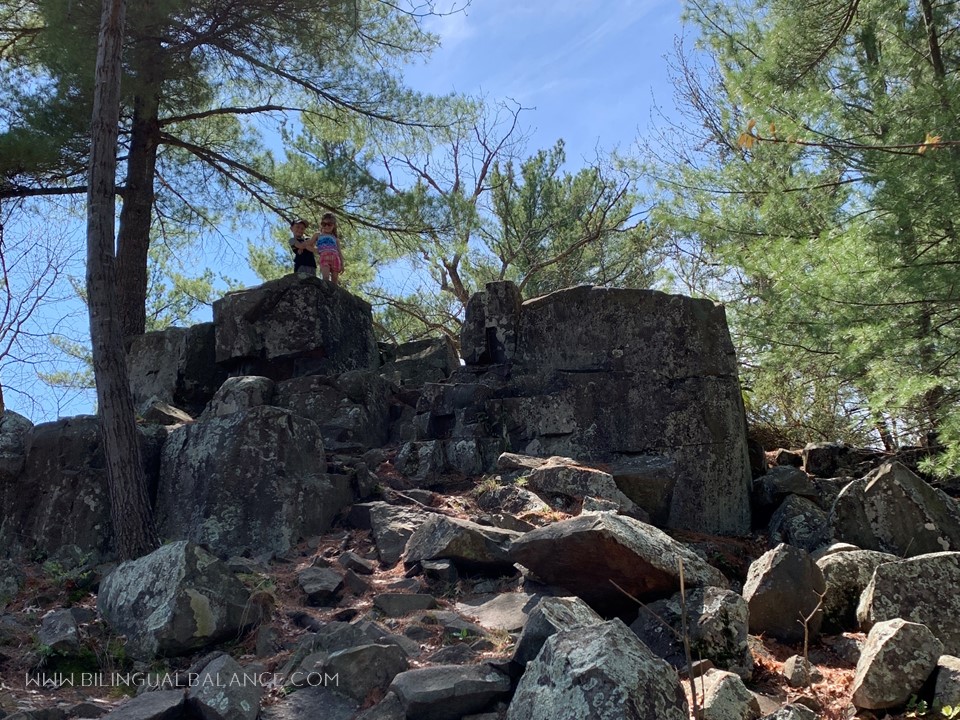